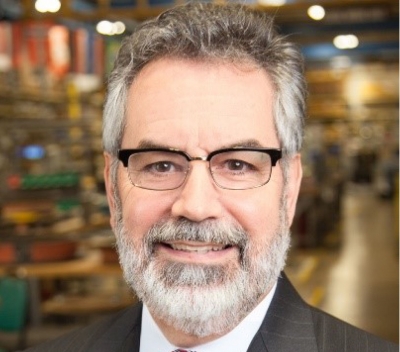 Mark is a strategic, operations, and market savvy consultant and Board Member with a record of success in focusing on early stage, mid-sized, and large companies delivering bottom-line results in complex, rapidly changing environments. He was previously President of Eaton Powerware, CEO of Active Power, Inc., CEO and Chairman of the board of Power Analytics, and Chairman of the Board of SGB Enterprises. He also held numerous executive level positions at the General Electric Company.

During Mark’s tenure in these roles, he led and/or managed the following transactions:

In addition, Mark served as President of the Wake Country United Way and Chair of the Alexis de Tocqueville Society while serving on the Triangle United Way board. He currently serves on the Board of the Tammy Lynn Center for Developmental Disabilities.